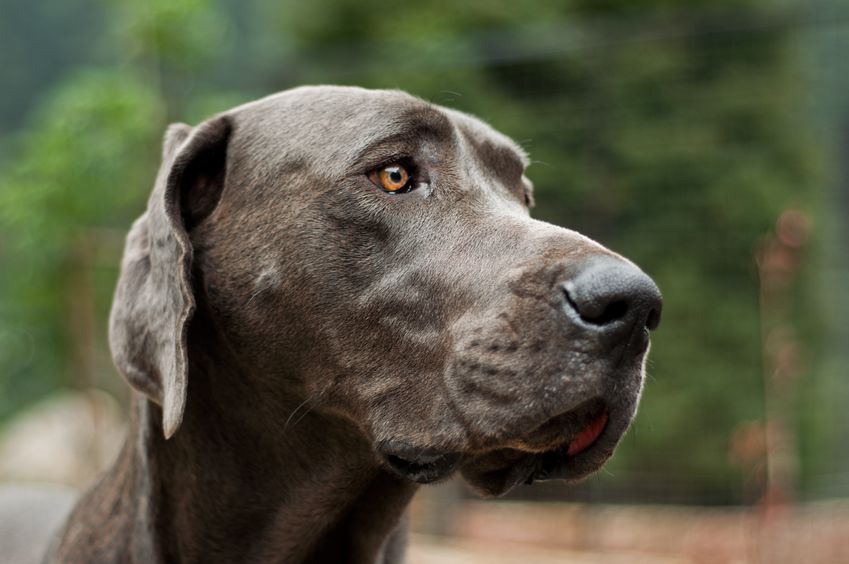 Are Dogs Fed a Kibble-Based Diet More Likely to Experience an Episode of Gastric Dilatation Volvulus Than Dogs Fed an Alternative Diet?

Most of the studies that attempt to either partially or fully address the PICO contain limitations that mean that they should either be rejected as unable to address the PICO or viewed with caution due to potential bias in the population studied. Of the two studies that remain, the findings conflict. One study found dogs fed a diet containing small particles only (<5mm, mainly dry kibble fed dogs) at greater risk of GDV than those fed a diet containing large particles (>30mm, at least partly non-kibble based). The other study found no significant effect of kibble on GDV risk once other potential risk factors were controlled for in the analysis. Consequently, there is insufficient quality evidence to support the claim that feeding a kibble diet is associated with an increased risk of GDV. However, it is worth noting that no studies found that dogs fed a diet that contained no kibble (dry or moistened) were at increased risk of GDV, and the addition of either table scraps, canned food or non-kibble supplements to the dog’s diet reduced the risk in some studies but more research is needed to unpack the implications of this for feeding a kibble diet.