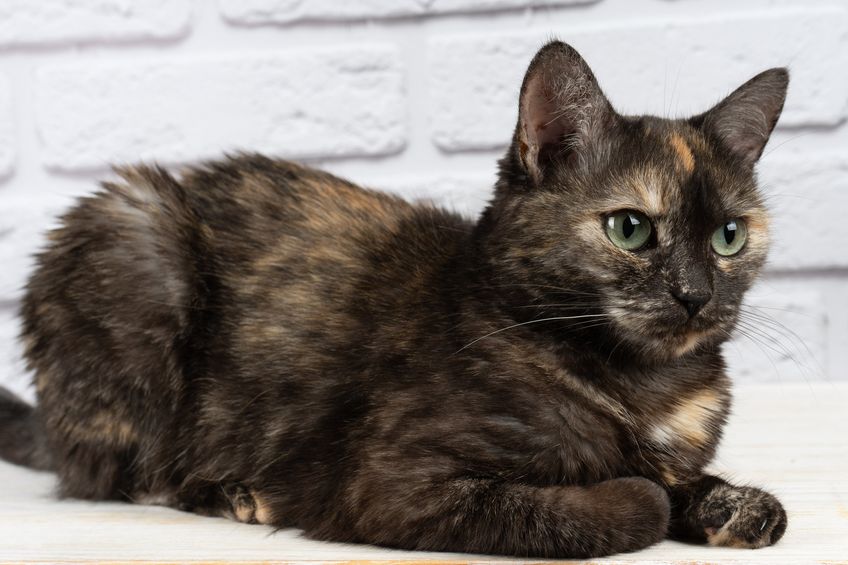 Are glucocorticoids or NSAIDs more effective in reducing idiopathic feline urinary tract disease signs than no treatment or placebo?

In cats with idiopathic feline urinary tract disease (FLUTD), are glucocorticoid or non-steroidal anti-inflammatory drugs more effective than placebo or no treatment in reducing clinical signs attributable to cystitis?

One small controlled trial compared prednisolone to a placebo and found no clinical differences in dysuria, microscopic haematuria, and occult blood for cats diagnosed with idiopathic non-obstructive feline lower urinary tract disease (FLUTD) hospitalised for 10 days. The study however had a very small sample size. Furthermore, the external validity of the study to similar patients discharged to their home environment is unclear.

The second small controlled trial compared meloxicam to a placebo in cats diagnosed with obstructive FLUTD. Statistical analysis was applied to determine if there were significant differences in voiding behaviour, general demeanour, haematuria, food intake and abdominal pain as assessed by the veterinarians in charge during hospitalisation and owners at discharge. No statistically significant differences (P>0.05) were calculated between the two treatment groups based on the owner questionnaire and veterinarian assessment but small samples in each treatment probably limited statistical power.

The third small controlled trial compared the reoccurrence of feline idiopathic cystitis (FIC), related clinical signs and recurrent urinary obstruction in cats at 10 days, 1, 2 and 6 months after discharge when treated with phenoxybenzamine and alprazolam, with or without the addition of meloxicam. No statistically significant differences were found in the reoccurrence of obstructed or non-obstructed FIC for cats treated with either meloxicam or no meloxicam. However, full details of each intervention group were not sufficient to assess for balance of prognostic factors, subjective scoring of clinical signs was not detailed, and the study was underpowered for the actual obstruction rates reported.

The fourth paper was a retrospective cohort study that examined the association of different treatment factors with 30 days reobstruction. The study found no significant association between the use of meloxicam and the rate of reobstruction but a number of confounders were present

Three small randomised controlled trials and a single retrospective cohort study failed to find a significant association between the use of glucocorticoids or NSAIDs with severity of FLUTD clinical signs or risk of reobstruction. Clinical outcome measures were heterogeneous and studies were significantly underpowered and/or at risk for bias and/or confounding. There is insufficient evidence to recommend the use of either drug category in decreasing time to resolution or severity of clinical signs in cases of idiopathic FLUTD or FIC