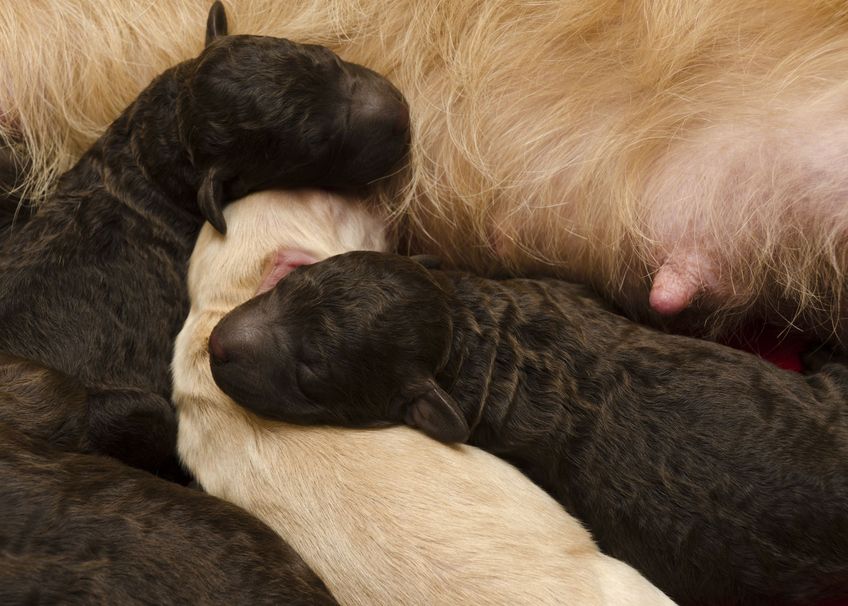 In routine canine caesareans, is alfaxalone a superior anaesthetic induction agent than propofol in increasing the rate of survival and vigour of neonates?

Although two studies found alfaxalone to be associated with higher Apgar scores for neonates than propofol, each study nonetheless revealed positive vigour and high survival rates from the use of either alfaxalone or propofol. The evidence is too weak to suggest that one induction agent is superior to another. The selection between the two induction agents may not be the main concern in regard to neonatal depression and 24 hour survival post-delivery, provided that the entire canine caesarean protocol is thoroughly and carefully studied