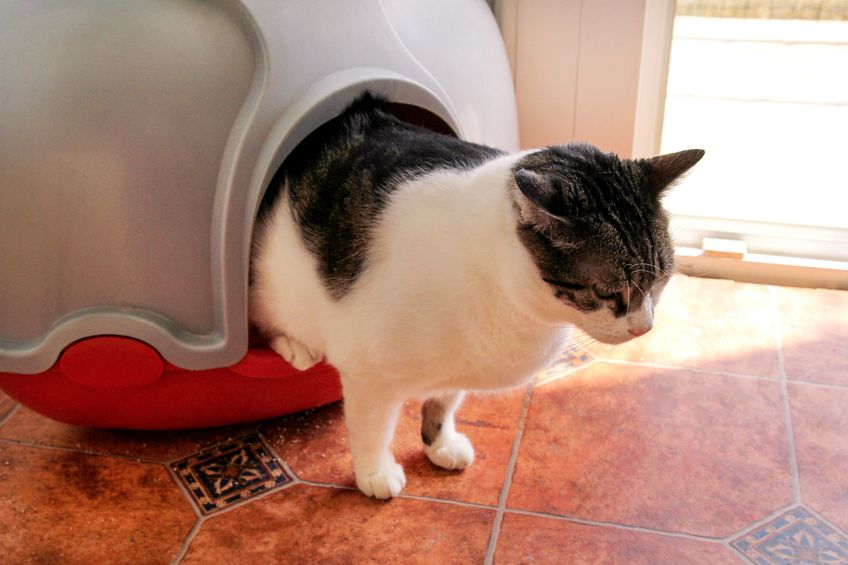 In cats which treatment, meloxicam or prednisolone, most quickly reduces clinical signs of feline interstitial cystitis?

In cats with feline interstitial cystitis, which therapy brings a faster resolution of clinical signs: meloxicam or prednisolone?

Two papers evaluated as relevant to the PICO question were critically reviewed. Both were double-blinded randomised controlled trials.

One paper not related to the PICO question, a single-blinded randomised controlled trial, was also reviewed as it is touched upon in the discussion section

In cats with FIC, insufficient evidence exists to truly conclude whether meloxicam or prednisolone is the most efficacious therapy for the reduction of clinical signs. Two double-blinded randomised controlled trials were evaluated – one compared the efficacy of meloxicam against a placebo; the other compared the efficacy of prednisolone against a placebo. Neither study found a statistically significant difference between the assessed treatment modality and the placebo used in reducing the clinical signs of FIC. As such, weak evidence exists that there is no significant difference between the use of meloxicam and a placebo, and prednisolone and a placebo in the reduction of clinical signs of FIC. Additionally, it could therefore be hypothesised that no significant difference exists in the reduction of clinical signs when comparing meloxicam against prednisolone as treatments for FIC however, no study was discoverable which was able to substantiate this claim