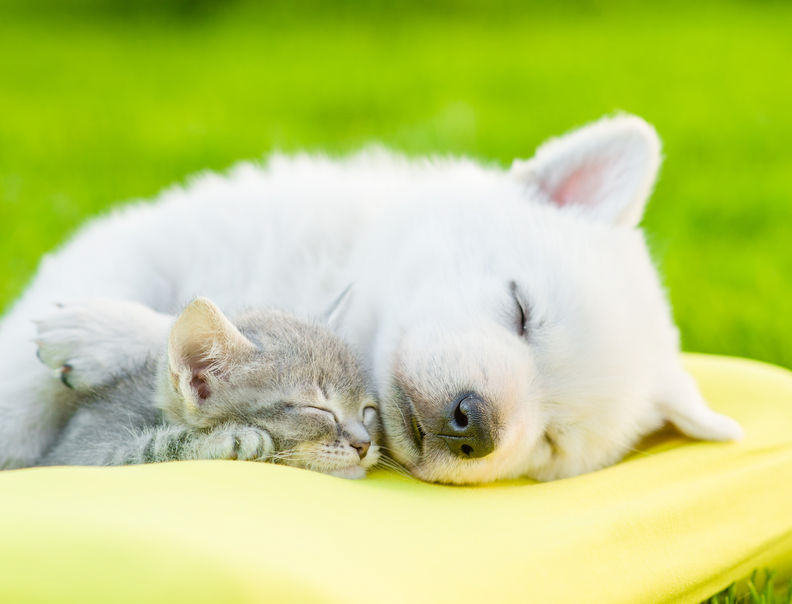 I am a third-year resident in Emergency and Critical Care based in Vets Now Referrals, Glasgow, United Kingdom.

Objective: To describe the presenting problems for paediatric dogs and cats presented to emergency clinics, and to determine what factors influence mortality.

Background: There is a lack of published literature available on canine and feline paediatric emergencies, their survival rates and factors that contribute to mortality. Experience and opinion largely replace evidence-based medicine when treating this subset of the emergency population.

Methods: A retrospective review of canine and feline emergency admissions to emergency out-of-hours clinics (May 2012-January 2014) was conducted. Data recorded included age, nature of complaint, euthanasia/death during treatment, and survival to discharge. Survival to discharge included all patients who presented to the clinic for examination, received treatment and were subsequently discharged; this includes those patients who were discharged  home or to their primary vets care. Patients were divided into four groups: canine patients ≤ 3 months of age and 3-6 months and feline patients ≤ 3 months of age and 3-6 months.

Conclusion: Paediatric patients have a low survival rate, indiscriminate of species and reason for presentation, with lower survival in younger animals; with a significant difference in survival between canine and feline patients.

Application: The results of this study are important to small animal veterinarians in both emergency and non-emergency practice.