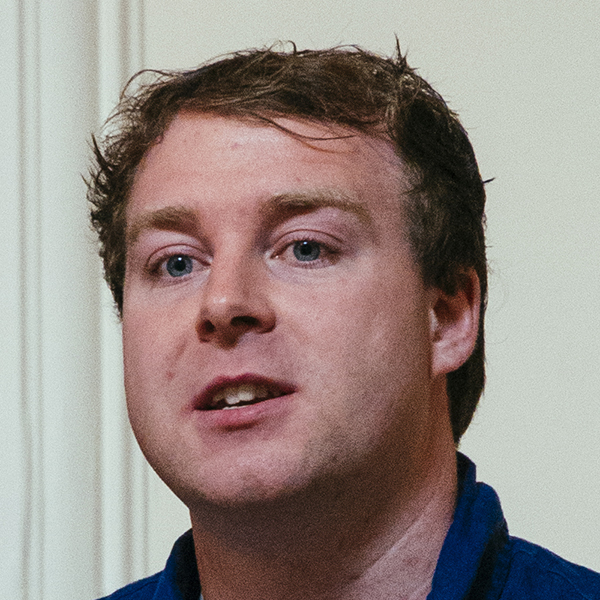 Investigating the Use of Gastroprotectants as a Means of Preventing Iatrogenic Gastrointestinal Signs Associated With Immunosuppressive Corticosteroid Therapy. A Retrospective Study

Background: Gastroprotectants are commonly prescribed in patients receiving immunosuppressive therapy with glucocorticoids. Presently, there is limited evidence to support such use of gastroprotectants.

Methods: Retrospective observational study. The case log of a University referral hospital was examined between September 2009 and September 2015 for dogs diagnosed with primary, immune-mediated disease. Those receiving ≥1mg/kg/day prednisolone or equivalent as part of their treatment were included. Dogs displaying gastrointestinal signs (vomiting, diarrhoea, regurgitation or haematochezia) in the preceding 7 days or those diagnosed with immune-mediated thrombocytopenia were excluded. Statistical significance was P<0.05.

Conclusions: Gastroprotectants are associated with a higher incidence of gastrointestinal signs and conferred no identifiable benefits. Prospective randomised trials are required to validate these findings.