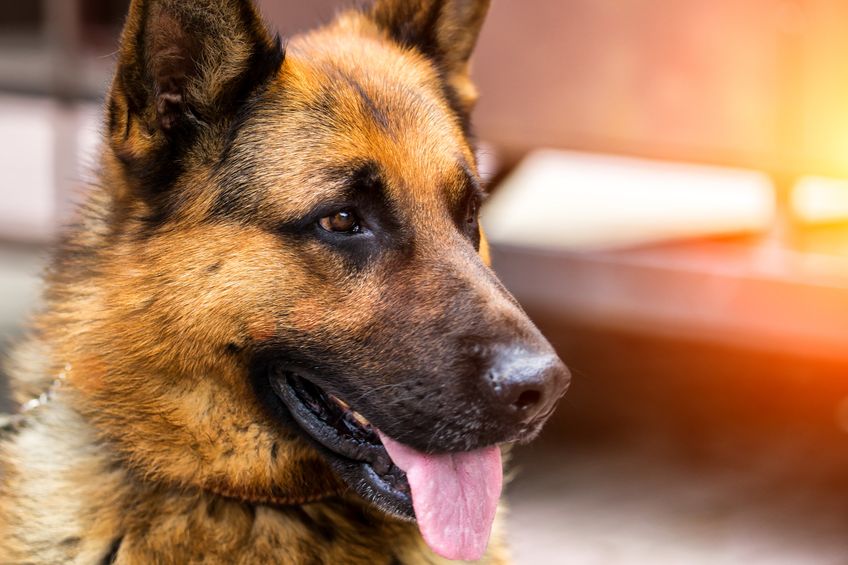 Does occurrence of ventricular arrhythmia reduce the survival rate in dogs with gastric dilatation volvulus (GDV)?

Does occurrence of ventricular arrhythmia reduce the survival rate in dogs with gastric dilatation volvulus (GDV)?

Critical evaluation and appraisal of the papers that met the inclusion criteria provided only weak evidence to support the clinical question. This is due to the lack of recent (within the last 5 years) and specific (do the presence of cardiac arrythmias affect mortality of dogs with GDV) studies conducted on the subject. Additionally, more in-depth statistical analysis (e.g. P values and confidence intervals (CI)) may also help to determine the strength of association between the presence of ventricular arrythmia and survival rates.

However, there is room for further research to continue investigating the proposed hypothesis. Several of the evaluated studies were carried out more than 10 years before this Knowledge Summary was written, meaning that the knowledge and technology at the time may not be relevant to clinical practice today

Green et al. (2012) concluded that ‘cardiac arrhythmia was not a prognostic indicator’ for GDV.

Of the two papers (Mackenzie et al., 2010; and Brourman et al., 1996) that found a significant association between the development of cardiac arrhythmias (specifically, those of ventricular origin) and an increase in the mortality rates of dogs with GDV, one (Brourman et al., 1996) noted that a greater number of dogs that died prior to discharge were diagnosed with preoperative ventricular tachycardia, while the other (Mackenzie et al., 2010) found that the greatest mortality rate was among those dogs that developed postoperative ventricular tachycardia.

The final study, Aona et al. (2017), was the only paper to categorise and grade the ventricular arrhythmias using previously published scales. It was discovered that increased levels of cTn1 (cardiac troponin 1) made a dog more likely to develop a higher grade of arrhythmia, however, no association was found between the type or grade of arrhythmia and patient mortality

Taking into account the strength of evidence and the outcomes presented by the appraised studies the following conclusion has been drawn; although there is some evidence to suggest that ventricular tachycardia may be associated with an increase in mortality rates in patients with GDV, further research is required in order to make any further conclusions that may definitively answer the clinical question