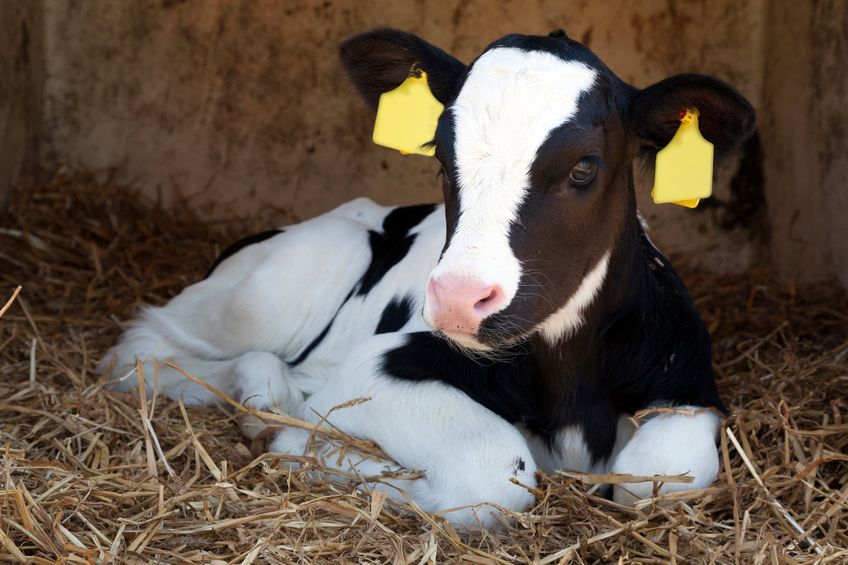 In calves undergoing castration without local or general anaesthesia, do non-steroidal anti-inflammatory drugs (NSAIDs) licensed for use in cattle in the UK administered either before, during or after the procedure reduce signs of postoperative pain?

Twenty studies were critically appraised. All were controlled trials, of which 17 were randomised. Only NSAIDs licensed for use in cattle in the UK were included in the search strategy and in appraised papers

There is moderate evidence to suggest that NSAID administration before, during or after castration is able to reduce the signs of postoperative pain in calves castrated without anaesthesia. The degree to which pain is reduced is variable and depends upon factors including but not limited to castration method, specific NSAID given, dosage, administration and calf age