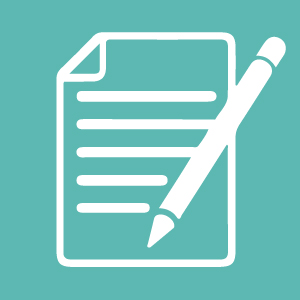 Following DVM training, Dr. Gordon-Evans completed a PhD in Biomedical Sciences and became a board certified surgeon. She cultivated her interest in sports medicine and rehabilitation while faculty in orthopedic surgery at the University of Illinois where her research program center on the topic. Since joining Wisconsin Veterinary Referral Center, she has become board certified in veterinary sports medicine and rehabilitation while continuing to practice high quality surgery. She has maintained leadership positions in ACVS, VOS, and the Scientific Advisory Board for Morris Animal Foundation. She continues to publish in orthopedics and sports medicine.

Objective: This manuscript used evidence based statistical methods that estimate clinical treatment effect rather than whether groups were statistically different.

Background: The previously published blinded, randomised, controlled clinical trial comparing lateral fabellar suture (LFS) and tibial plateau leveling osteotomy (TPLO) was reported with a traditional analysis comparing groups. Although this was a well-designed study, evidence based statistical methods that estimate treatment effect would be helpful to the practitioner.

Methods: The effect size and number needed to treat (NNT) were calculated for the outcome measures with significant differences between groups using the data from a previously published randomised controlled clinical trial comparing TPLO and LFS in dogs with cruciate rupture.

Results: The effect size of the peak vertical force (PVF) at a trot, 1 year after TPLO over LFS, was moderate to high (0.71) with a NNT of 6. The NNT for satisfaction was 7.

Conclusion/Application: Based on this study, the effect size and NNTs are such that the clinical difference warrants recommending the TPLO over the LFS in large and giant breed dogs.