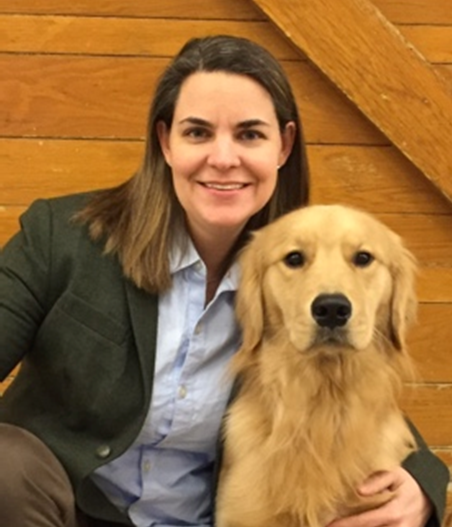 Objective: To evaluate for single nucleotide polymorphisms (SNPs) within the tenascin-C (TNC) gene in a population of dogs with atraumatic Achilles tendon rupture.

Background: In humans, Achilles tendinopathy has been extensively studied for numerous polymorphisms within several genes and has been associated with polymorphisms in collagen (COL5A1) and the TNC genes.

Evidentiary value: This study serves as a starting point for evaluating a genetic component of Achilles tendinopathy in the dog.

Methods: Whole blood from twenty dogs with atraumatic Achilles tendon rupture and 14 matched control samples were used. DNA was extracted from whole blood run with primers designed around two SNPs previously identified to be related to Achilles tendinopathy in humans. One SNP was located in exon 29, and one exon 17 of the canine TNC gene. Polymerase chain reaction (PCR) was run on the samples and they were sequenced. Sequences of the affected canine population were compared to the control sample sequences.

Results: There were no significant differences in genotype or allele frequency of the SNPs rs13321 and rs2104772 between any of the affected and control subjects with a p-value of 1.0.

Conclusion: This study evaluated a population of canines with atraumatic Achilles tendon rupture for SNPs in the TNC gene. We found no difference in gene sequence for the study population compared to age, sex, and breed matched controls.

Application: Though the data from this study did not show a correlation between the specific polymorphisms investigated, it is possible that other SNPs within the TNC gene or other genes involved in tendon composition and repair such as collagen may be associated with atraumatic Achilles tendon injury in the dog.