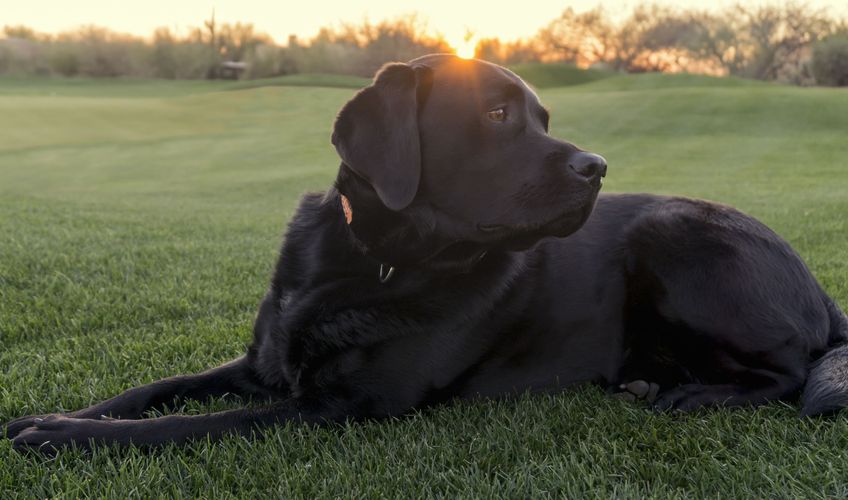 A single prospective cross-sectional study was reviewed, that fulfilled the criteria

Meniscal release, meniscectomy (partial, hemi- or complete), or the two combined performed for concurrent medial meniscal pathology at time of surgery for naturally occurring cranial cruciate ligament (CCL) rupture resulted in an acceptable long-term outcome. Difference in outcome between the techniques was not reported

There is no evidence that meniscal release provides an equal or superior treatment option for medial meniscal injury treated at the time of surgery for CCL rupture when compared to meniscectomy. The study critically reviewed performed meniscal release via radial transection through the meniscotibial ligament, and therefore does not represent mid-body abaxial radial release. Neither is this summary appropriate for considering prophylactic meniscal release of the normal meniscus. In addition, the surgical treatments for cranial cruciate ligament rupture were either ‘Tightrope’ or tibial plateau levelling osteotomy (TPLO) procedures. Further studies are required to compare clinical outcome between meniscal release or meniscectomy for treatment of concurrent meniscal tears