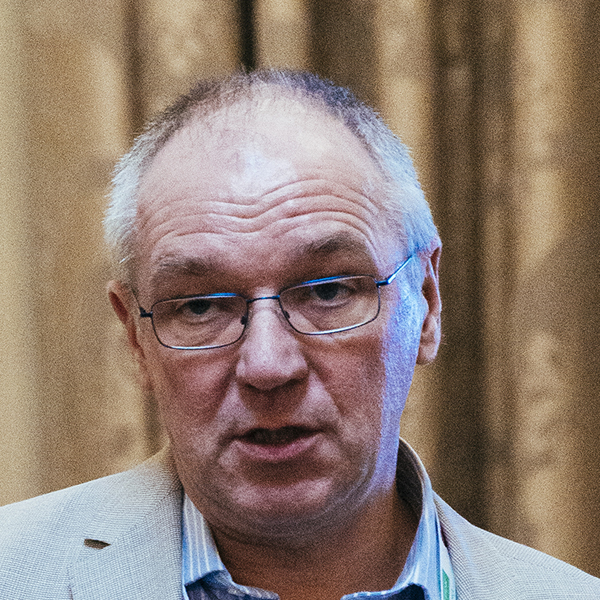 The use of antibiotics in veterinary medicine and a resulting development of antimicrobial resistance is a topic of major concern. Especially for primary care, evidence is needed to guarantee the efficacy of anti­biotic drugs in future. For this, the correct dosage is an essential measure to prevent antibiotic resistance. Because veterinarians used practice differs from the manufacturer’s recommendations, data is needed to describe evidence-based defined daily doses for animals (DDDA).

In 2011 data was collected on the usage of antibiotics in farm animals in conjunction with the Vet­CAb-study (Veterinary consumption of antibiotics) in Germany (see vetcab-s.de, van Rennings et al., 2015). Since then, data is continuously collected on the kind of antibiotics, the number of doses, number of animals treated and treatment frequencies. For this presentation the antibiotic usage in 2011 of 500 German pig farms totalling 18,150 treatment courses were recorded and analysed with regard to their dosage. The used daily dosage (UDD) was calculated from the amount of the drug used and a defined standard weight for the four different age groups in pig production: sows (200kg), piglets (4kg), weaners (15kg) and fattening pigs (50 kg).

Apart from the UDD the expertise of pharmacologists was also taken into account to determine a DDDA for each antibiotic. This definition of DDDA is pinpointed by the recommendation of the EMA and has to be determined for each drug in combination with animal species and the form of application.

The study showed that in pig production, the antibiotic groups tetracycline and ß-lactams are mainly used. More than 90% of all treatments are given orally. For tetracycline the manufacturers recommend a dose of approximately 80 mg / kg orally in pigs. The DDDAs determined from expert opinions are around 50mg/ kg. In the present study with 500 analysed pig farms the average UDD was 39.6 mg / kg. Previous stud­ies in Germany identified an identical image of evaluations in pig farms (Merle et al, 2014). This example shows the difference between the manufacturer’s recommendations, expert opinions and in practice actually administered doses.

These data therefore form a basis for the determination of DDDA. The next necessary step would be to develop Europe-wide DDDAs for each antibiotic, animal species and form of application.