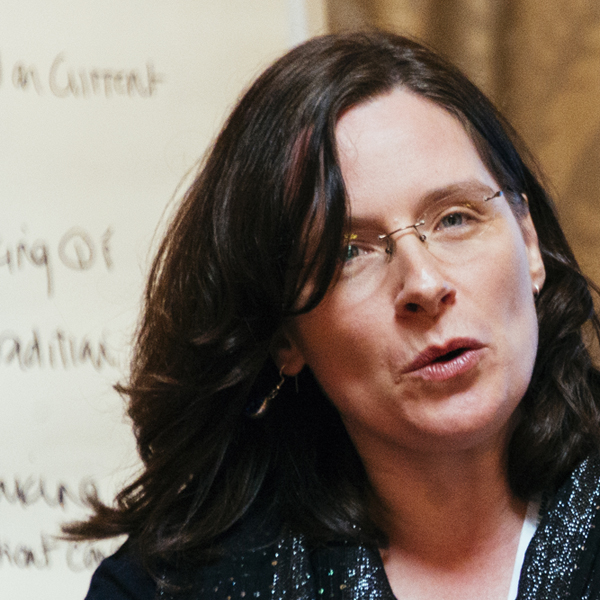 Current Thoughts on the Treatment of Malassezia in Canine Otitis Externa

Otitis externa is a commonly diagnosed disorder of canine patients (Rosser, 2004) and can be caused by a number of different factors including infection, allergy, foreign bodies and breed/ear conformation. Malassezia pachydermatis is a yeast which is found as a commensal on canine skin, but may also contribute to the development and perpetuation of the condition.

The aim of this paper was to assess current knowledge and approaches to the treatment of M. pachydermatis when found to be present in cases of canine otitis externa.

A literature search was carried out using PubMed database. Search terms Malassezia, dogs / canine, otitis and therapy/treatment/therapeutics were utilised. This identified 26 results from 2005 - 2015. Examination of these papers focussed the review to 11 papers that were clinically relevant. The excluded papers were either concerned with laboratory storage/growth of M. pachydermatis, did not include therapy of the condition, or focussed on other skin conditions.

Of the 11 papers deemed relevant to this study, only three were double blind, randomised controlled trials (Rougier et al, 2005, Bensignor & Grandemange, 2006, Hensel et al, 2009); one paper was a review of current literature relating to dermatology, including otitis externa (Bond, 2010) and the remainder were focussed on in vitro work with M. pachydermatis.

Within the controlled trials, a chelating agent was shown to improve therapeutic effectiveness of topical medication, combination therapy (antifungal, antibacterial and anti-inflammatory agents) was more effective than antifungal agent alone and no significant difference was noted when comparing combination therapies. A clear difference was found between different ear cleaners.

This review highlights the variety of different medications that can be used in the treatment of Malassezia otitis externa and the need for a greater number of robust clinical trials.

Find out more about Mary.