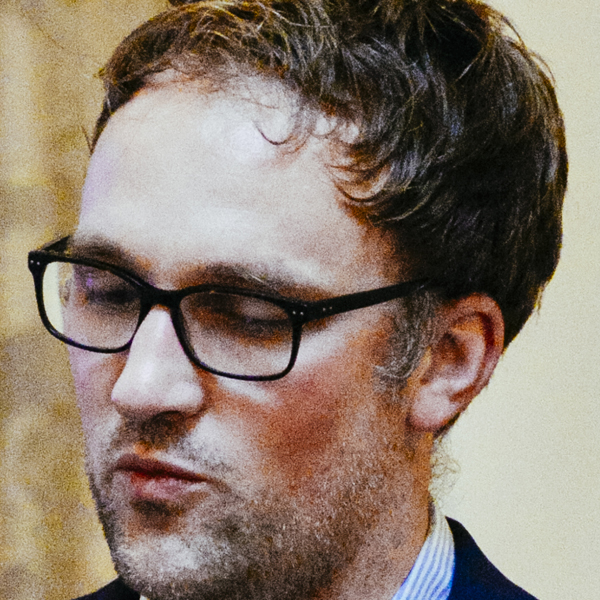 Putting the Horse Before the Cart: the Ethical Case for Animal Patient Values in EBVM

Patient values represents one of the three cornerstones of contemporary human EBM definitions, and are considered vital to both protect the patient from the tyranny of unsuitable treatment and to ensure the individual is central in clinical decisions. They comprise “unique preferences, concerns and expectations of each patient” (Sackett et al 1996). By stark contrast, EBVM replaces individual patient values with “circumstances of each patient, and the circumstances and values of the owner/carer” (CEVM 2015). There is a danger that in such a conception, animal welfare may not be prioritised in EBVM practice.

Animal patients are not philosophically or scientifically likely to possess the complex values of humans, but it is conceivable that they possess ‘values’ in the context of veterinary interventions, such as preferences, wants, needs and desires; indeed these underlie much animal welfare science. They may be basic, such as the avoidance of suffering and a desire to continue life, or more complex, such as a desire to maximise pleasure or natural behaviour. They are likely to be individual and dynamic. They may be defined as the unique dynamic mental preference state of an animal during the period of veterinary medical or surgical intervention, including avoidance of suffering and maximisation of health and pleasure.

EBVM’s current consideration of patient values only extends to demonstrating effectiveness, or not, of an intervention for an animal. Any intervention involves some physical or mental welfare compromise for animal patients, which may be severe; EBVM aims to ensure this harm 'cost' is consistently outweighed by therapeutic 'benefit'. However, in current EBVM the evidence is often weak, incomplete, contradictory, fuzzy, non-existent or inapplicable, meaning there is a significant risk of causing harm to the patient’s welfare when practising EBVM. This stands in opposition to a veterinary surgeon’s oath and ethical imperative to do no harm, and to do the best for her patients’ welfare (RCVS 2015).

At what point does the risk become ethically unacceptable? The answer comprises both philosophical considerations, and empirical, critically anthropomorphic attributions of values to animals. Such conceptions and techniques are not currently explicitly expounded in EBVM research or practice. Rather than being marginalised or excluded from definitions of EBVM, this presentation will argue that patient values should be the central, primary and overriding consideration in both its practice and research if EBVM is to be an ethically acceptable pursuit.